I put this subject forward for research, apart from my own personal interest, because most people that teach or work with all sorts of people and dogs, can benefit from an increased understanding of how one sense can affects another sense.
There’s a wealth of hidden knowledge and experience, often with access to research papers, that can help to fit the pieces of the jigsaw together when we collectively search with the same agenda.

I hope you will share my passion for discovery. Iris has worked with horses and dogs all her working life, being involved in the rescue and rehabilitation of dogs in her local area of Wales  in the UK. She first trained with Kay Laurence in 1996, taking the “Teaching People Teaching Dogs Diploma” in 1997, and continues to study and participate in dog sports.

Once upon a time, anyone who wanted help training their dog had no choice but to find a dog obedience club. Now there is access to an overload of choice incorporating science-based training and welfare awareness. Many different breeds, cross-breeds and rescues are being encouraged to join in with dog club and group activities and eventually dipping their toes in the competition ring. These activities are a great way of maintaining or improving the dog’s physical condition, while expanding opportunities for mental stimulation, play and enriched bonding. Different breeds and cross breeds can have strong, instinctive inbred traits that can make training more challenging, and I think we need an increased understanding of what those challenges may be and look for ways to help them. Most data and research we have has been set up for the better understanding of conditions in people, however we are now on the edge of exciting times with more research, including MRI, now specifically designed to better understand our canine friends. Whenever I have hit a problem with a dog, I’ve tried to look at what makes that dog as an individual tick. One dog took me travelling through the world of feral dogs, another led on a journey of the gut-brain link, right now I’m looking into what floats the boat of a nose on four legs. But it’s not the case of looking at one sense. Everything is linked, even in my search so far of the link between the olfactory and auditory senses, I have been waylaid by research that comes up on sound sensitivity. I put this subject forward for research, apart from my own personal interest, because most people that teach, work with all sorts of people and all sorts of dogs, and a thorough understanding of how one sense can affects another sense must give us a better understanding of some of the training challenges our gifted dogs are working with. There’s a wealth of hidden knowledge experience and access to research papers out there can help to fit the pieces of the jigsaw together when we search with the same agenda.

My search so far

I have been searching for the process of what happens when scent or sight takes over and the dog appears to ignore all else.

Within each sensory system we are processing an enormous amount of data all the time. We pay attention to only a small proportion of that information, this is selective filtering or selective attention. (NOT selective as in deliberately ignoring)
I’ve been offered many leads to investigate but most research has been done with humans, mice and monkeys, but there is now more interest in the canine world, hopefully this will lead to better understanding in the future for dogs genetically geared to a preference to use their noses or their sight.

Much of the research has been set up for greater understanding of schizophrenia and autism. How the Brain filters out unimportant details
Although there are several parts of the brain involved, the part of the brain that is involved with selective filtering is where all of these senses intersect (Daniel Huss 2015). This area is the thalamus, this is also thought to be involved in consciousness. In addition to connections from the thalamus to the cerebral cortex, there are also connections from the cortex to the thalamus, this can be explained by selective filtering.
When the cortex receives priority information, it signals back to a part of the thalamus known as the reticular nucleus, the structure uses the neurotransmitter GABA to inhibit transmission of other irrelevant signals from the thalamus to the cortex.

I’m hoping that better understanding of selective filtering may help us fine tune training plans so that we can interrupt at the start of the filtering process. This is assuming we can recognise the signs early enough, but that’s the hard bit as it is usually a split second.

Scent and Smells can trigger strong emotions and memories

Due to the brain’s anatomy incoming smells are first processed by the olfactory bulb. The olfactory bulb has a direct connection to the amygdala and hippocampus areas that are strongly implicated in emotion and memory. We can trigger strong emotional responses through scent, often used as an illustration are the scent of a particular flower at funerals. Do dogs have the same responses to scents of veterinary clinics, scent of stress from the handler or other dogs?

Not something one thinks about when it comes to olfaction, but the deeper you look the more you find. I’ve come across different studies that have suggested that a higher fat diet aids olfaction. Useful to know if you are hoping to keep your dog’s nose with you and not on the floor.
“Corn oil has lots of polyunsaturated fats, similar to what you’d find in a lot of nuts and common grocery store seed oils,” said Wakshlag. “Past data from elsewhere suggest that these polyunsaturated fats might enhance the sense of smell, and it looks like that may be true for detection dogs. It could be that fat somehow improves nose-signalling structures or reduces body temperature or both. But lowering protein also played a part in improving olfaction.” Source

We also know from experience that high fat treats trigger a great interest from the dogs, and that most dried dog food are sprayed in fat to evoke appetite.

As you read, your mind homes in on each word and blots out the rest of the page. This roving spot of attention tames the flood of visual information that hundreds of thousands of nerves attached to the back of your eye’s retina stream into the brain. (Devin Powell)  In 1984 the co-discoverer of DNA, Frances Crick, suggested the thalamus could play a part in this process, once thought only to connect the eyes to the cortex, it could contain a searchlight that filters what we pay attention to. Source

At the national eye institute in Maryland, Kerry McAlonan and colleagues, experimented with Macaque monkeys. Their results showed quick surges of activity in the thalamic reticular nucleus (TRN) that relays information to the cortex, and a split second later a drop in activity in the TRN a satellite structure, known to turn off information during sleep. The team believe that when paying attention, the TRN glances at the images coming through the thalamus and selectively turns on or off relays to pass on only the bits that deserve attention. Robert Wurtz co-author on the paper says “If the thalamus is the gateway to the cortex, the TRN is the gate keeper”

Sight hounds are thought of as independent thinkers, because of mostly working at a distance. A study done by Paul McGreevey, Alison Harman and Grassi TD noticed that only dogs with long noses have a visual streak, this is a horizontally aligned area in the retina lined up with ganglion cells. Dogs with short noses such as Pugs, Pekes, and Boxers have their ganglion cells densely packed in one spot “areacentralis”.

Whistles as a breakthrough?

One can understand the long-established early whistle training used with gun dogs to breakthrough. (Breakthrough is a term I remember an old gamekeeper used to use). It seems widely accepted that a whistle became the tool of choice for distance training, because there was a need for minimal verbal noise during hunting or shooting. Nothing scarier to a wild animal than the sound of a human voice. In addition, dog’s ears are more tuned to the higher frequencies of whistles than they are to voices.·

Would associating an antecedent (cue) to a high pitch whistle (breakthrough) have an impact in other scenario’s, with the dog that gets distracted by scent or vision in the competition ring?  Would the brain then register that whistle cue and mentally arrive back with us in the real world?

This is the questioning I wanted to look at, think about and dissect. The advantages to a whistle are that the tone doesn’t vary.  To be honest I’ve never been a whistle user, BUT I’m open minded and searching. We have clickers that give clear information, they don’t vary in sound, or bring emotion into the equation.
Sound being caused by air vibrations, the more vibrations per second the higher the sound and the higher the frequency. If whistles have a clear distinctive, consistent high frequency sound that the auditory system is sensitive to, could we use whistle training with high reward association, and then attach the whistle as a pre-cue??
Could that whistle cue help a dog, that appears to have selective hearing when olfaction or visual disruption in takes over? We accept working with muscle memory, and mental memory associations.

It is something I am starting to experiment with just in very early stages while in enclosed outside space.
https://www.headstuff.org/topical/science/dogs-hear-better-humans/ 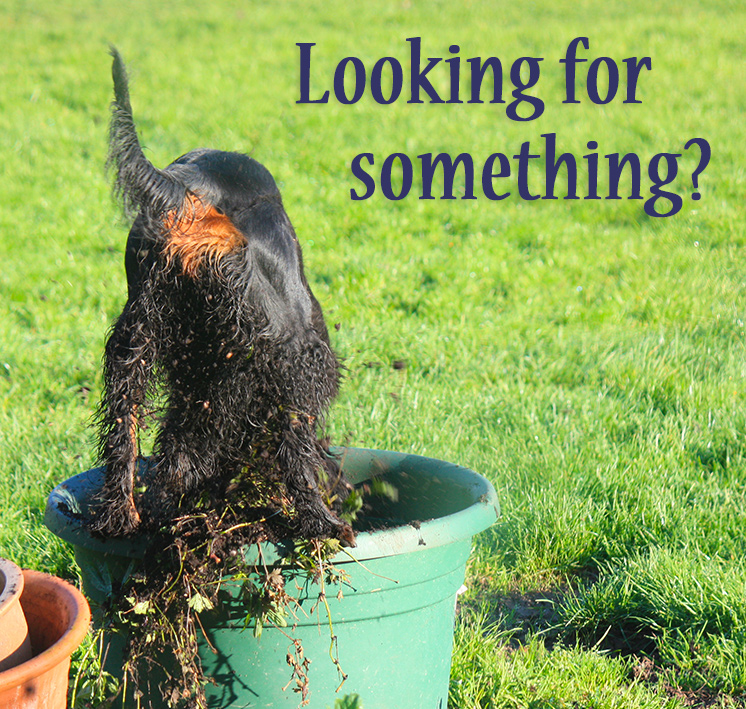