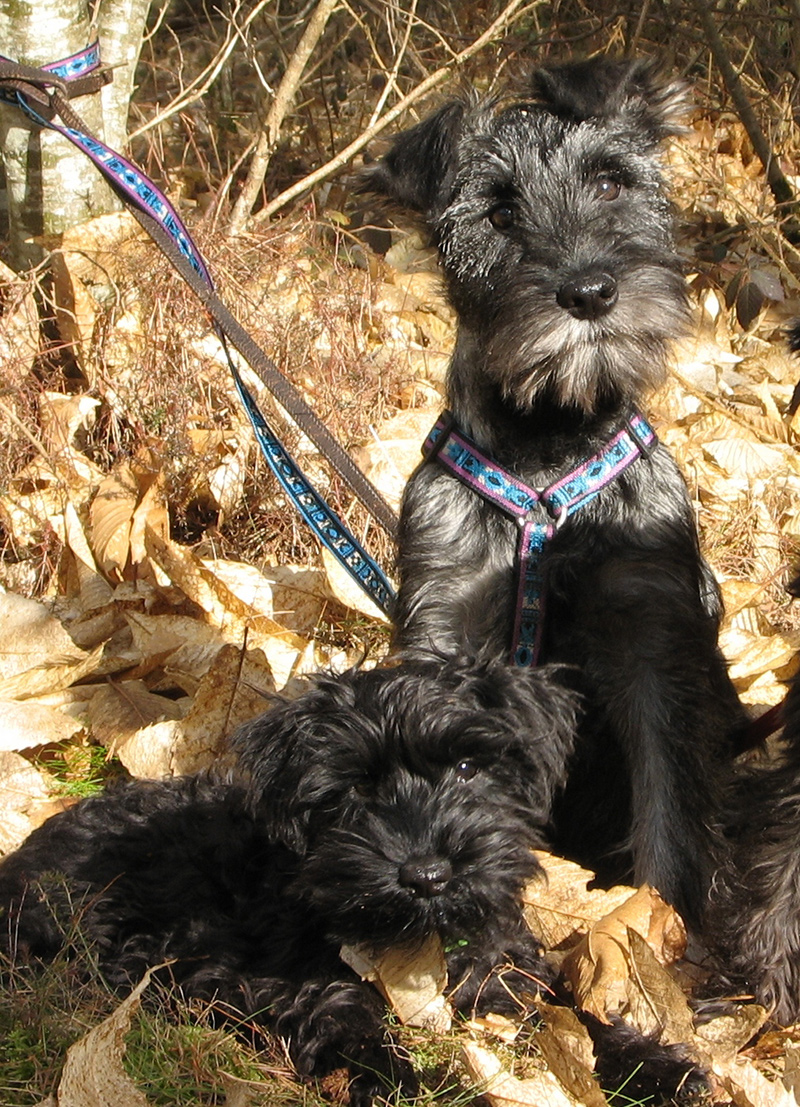 This may seem light-years far from the interactions that we have with dogs when we connect with them and some differences immediately jump out: two subjects involved, movement often part of the game, to only cite the most obvious ones. But for me, the deepest connection states with dogs bear some similarities: same acute activation of all sensory channels – directed towards the other -, same deep presence – to the other -, same prevalence of intuitive mental processes, same bliss feeling. In essence: two animals attracted by each other and acting in concert, following the elementary force of emotions and sensations, beyond words and rationality.

Of course, the fluidity of such interactions can imply a lot of practise, as exemplified in dog sports. But I have seen deep relationships, nurtured by beautiful everyday complicities between humans and dogs, who have never attended one training lesson, nor used a treat bag for all their life. As a matter of fact, connection comes into multiple forms: the exchange of a fleeting eye glance at a crossroad (“where do we go now?”), the pleasure of a warm contact and a familiar scent while sitting close together, the intense concentration of two animals cooperating in a rubble search, or the joyful proximity of smiling faces upon awakening in the morning.

The fact that any subjective experience is unique, as part of the dynamic of life and as mental process of an individual in his singularity, does not imply that key principles underlying it cannot be unravelled. What is at the core of the deep reward feeling elicited by connection and of the propensity of dogs and humans to bond? Recently, scientists have used the powerful tools of genetics, neuroimaging, genomics and behavioural sciences to pinpoint the key part played by some neuropeptide systems, such as oxytocin. They have also explored the factors – experience, personality traits, propensity to empathy -, which influence the mutual evaluation of emotional states between dogs and humans. A notable suggestion from these studies is that humans may employ related mental mechanisms to process emotional expressions from con-specifics and from dogs. Could this mean that the way we treat our dogs, and animals in general, may somehow reflect the way we treat our human fellows?

Connection, as expression of trust, relationship, and finally of the deep attraction, which develops so easily between dogs and their human fellows, stains every single interaction and can be used as a potent reinforcer. But far beyond this utilitarian view, it is one of the elementary joys that make life worth living, just as the sight of a starry sky, the caress of the breeze or the warmth of a sunray on the face. During the last decades, humans have deeply changed the face of our planet: poisoning oceans, exhausting the earth, denying living creatures confined in concentration universes or erased from the surface of the globe the right to live their life, shaped by million’s years of evolution. 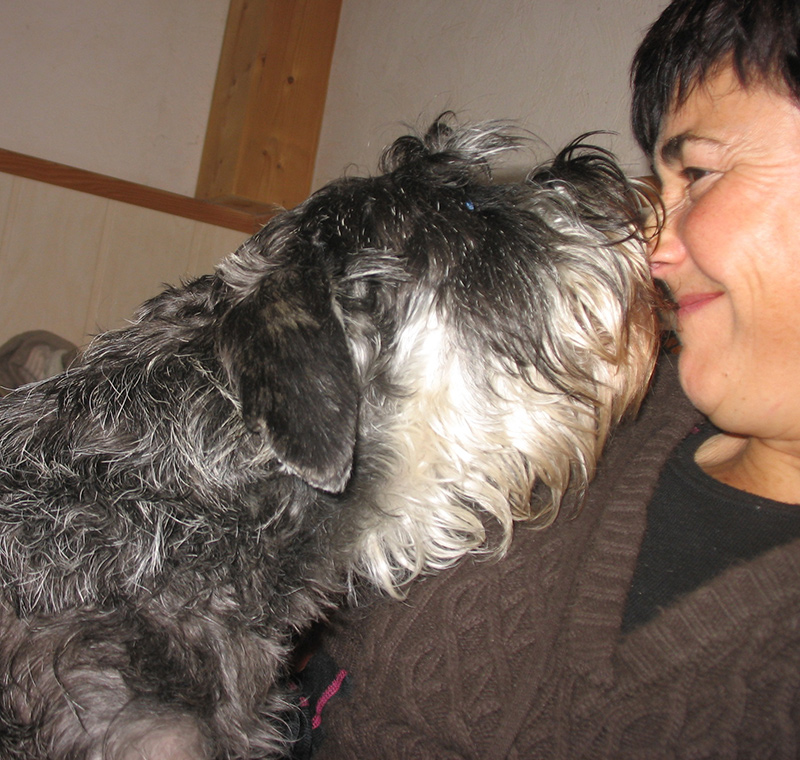 At the dawn of this New Year,
may our dogs remind us of
the ancient and profound connection
between humans and other creatures,
of the meaning of what we term humanity,
and of what matters in a human life…

I learnt about connection with my horse Magnum. He was untouchable when he came to us, caught wild, taken to the sales – and ended up with us – because my daughter fell in love with him.